Here are some of the growing number of endorsements for the New Day Pacifica Bylaws:

You Can Help Us Save Pacifica. 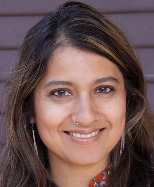 Sonali Kolhatkar, host of Rising Up with Sonali heard on KPFK, KPFT and KPFA: “I’ve been at Pacifica for nearly 2 decades as a paid programmer and have been dismayed year after year watching the local and national boards hamper the workings of stations, undermine worker rights, and generally stand in the way of the Pacifica network thriving. I would support any change to the bylaws that simplifies the structure of the boards and reduces their power to negatively interfere with the day-to-day workings of the station. While these new bylaws are not perfect, they are a very good start to the many badly needed reforms that Pacifica needs and I hope stakeholders will pass them.” 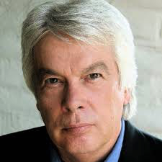 Ian Masters, KPFK host of Background Briefing: “The Pacifica Foundation is run by a dysfunctional Board incapable of raising funds and in denial of its looming debt. With a country in turmoil and our fellow citizens in pain this is a time when America needs voices in opposition to the ruin being wrought by the most dangerous and unqualified leader in our nation’s history. But KPFK is about to go dark if we don’t act. Please do your part and sign the New Day Pacifica bylaws petition.”

Teresa Allen, long-time KPFT volunteer, former Pacifica National Board member, co-author of current Pacifica Bylaws: “We have seen the weaknesses of the current Bylaws that I helped to write in 2003, and I believe significant change is needed. This New Day Bylaw proposal merits serious consideration from our membership and I urge members to sign the New Day Pacifica petition.“ 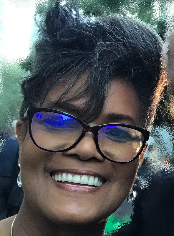 Sharon Kyle, publisher and co-founder of the LA Progressive: “I support Pacifica and am honored to be part of the effort to bring Pacifica back to financial and organizational health — there is so much work to be done.” If Pacifica members vote to approve the New Day Pacifica bylaws, Sharon will become Pacifica’s National Board Chair for the 2021-2023 transition period.

Mitch Jeserich, host of Letters and Politics at KPFA, and also heard on KPFK 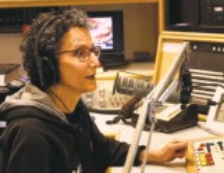 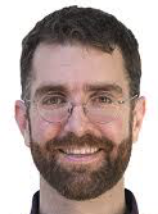 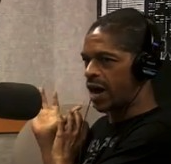 Jonathan Alexander, KPFK Network Administrator/Security Analyst/Engineer, former Chair of the Pacifica National Board: “Why is it always the shows with an actual listenership that get attacked, rather than the ones that no one is listening to and no one is donating to? These are the types of shows that Governance protects. Our current General Manager is a true leader and a good businessman, with the majority of the hard-working staff at KPFK behind him. Which in my six years of experience on Pacifica Governance always makes you the enemy. Current Pacifica Governance does not represent the listeners, it does not represent the staff. When there’s an attempt to change the bylaws all factions clutch on like Grim Death to keep things exactly the way they are, stagnant and dying. We need a change.“ 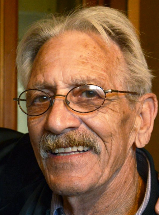 Jerry Sumrall aka Larry Winters, KPFT host of Spare Change: ““Our Local Station Boards and National Board are a joke. They drive away volunteers and donors with their constant infighting and insults, and meddle in station operations where they don’t understand what they’re doing. The PNB has even put our buildings at risk by using them as the collateral for a $3+ million loan due next April with no repayment plan. Our governance needs major reform if our stations and Pacifica are to survive. Please support the New Day Pacifica Bylaws.” Larry was also the former (unpaid) interim General Manager, stabilizing KPFT’s finances and making sure the station paid its Central Services for Pacifica every month. 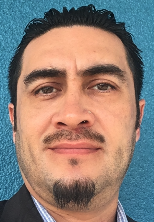 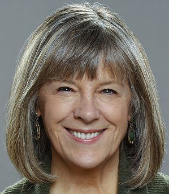 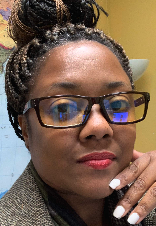 Kiyana Williams, KPFK Audio Engineer/Editor/Producer: “I support the newly proposed bylaws. In order for Pacifica and its stations to improve its place in the world of media, society, and the future – which is NOW – some serious and fundamental changes need to be made at the source of the hindrance.“ 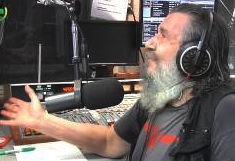 Roy Tuckman (Roy of Hollywood), KPFK host of Something’s Happening: “For once we have a chance of getting a democratic structure which will allow us to get something done, not just argue.  This gives me hope that Pacifica won’t disappear next April, when the big loan is due.“

Nancy McAfee, long-time KPFT co-host of Blues on the Move. Had to give up hosting Roots Radio due to an illness in the family: “The survival of KPFT radio and the entire network of Pacifica stations requires the immediate ratification of the New Day Pacifica Bylaws. If Pacifica stations are important to you — please give this initiative your heartfelt and complete support!!!” 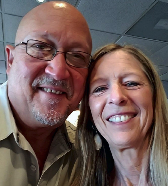 James and Colleen Nagel, KPFT hosts of Howlin’ the Blues

Other endorsers include these and a growing number of others!:

Henry Slucki, 35 Year Co-Host of Access Unlimited on KPFK: “We at Pacifica, including staff, listeners, and management are basically of one mind—we support a progressive agenda, while we have varying notions of how you implement it. Our present 2 to 3 level structure often creates gridlock, so I like the idea of a simpler structure which will make it easier to get things done for our common purpose, rather than being bogged down in a lot of rhetoric.” Henry is also a charter subscriber of KPFK, Ph.D. Retired Faculty, Keck School of Medicine, USC.

Suzi Weissman, KPFK Host of Beneath the Surface

We want at least 7000 signatures to show that the New Day Pacifica movement can win an upcoming bylaws vote (probably December 2020). Share with your friends!    Facebook    Twitter

So Pacifica can survive for future generations